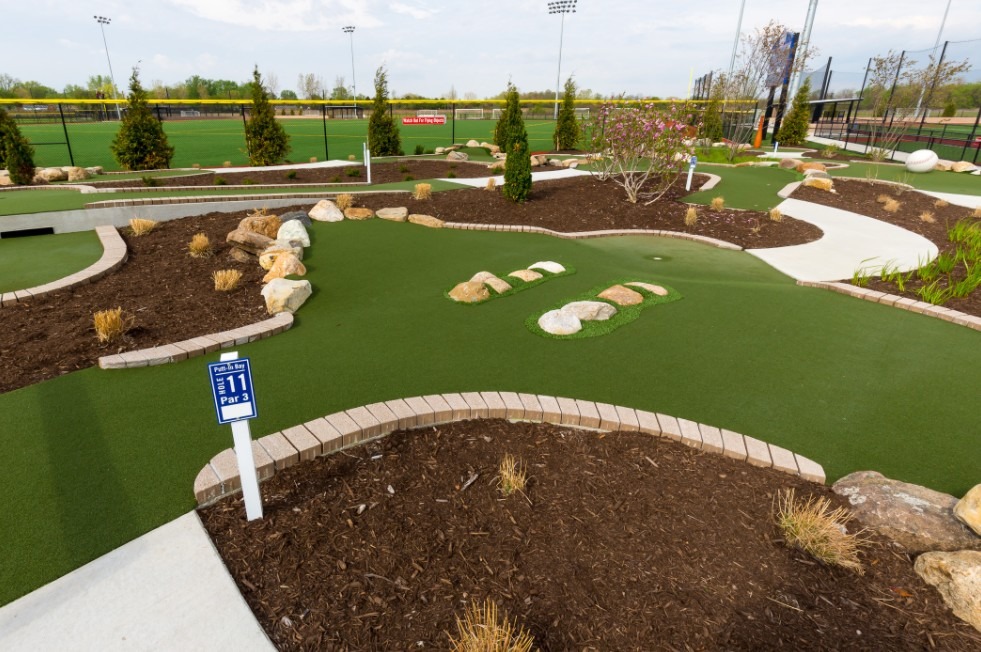 Miniature golf or mini golf is a trendy sport played by many enthusiasts around the world. For families to friends, co-workers, and other social groups, it is a favorite outing activity that brings fun, excitement, and adventure for everyone. Its history is as thrilling, as the kooky sport undoubtedly has gone a long way before being on its well-loved status today. In this article, let’s look back at where miniature golf began and some interesting facts that will make everyone love the game more. 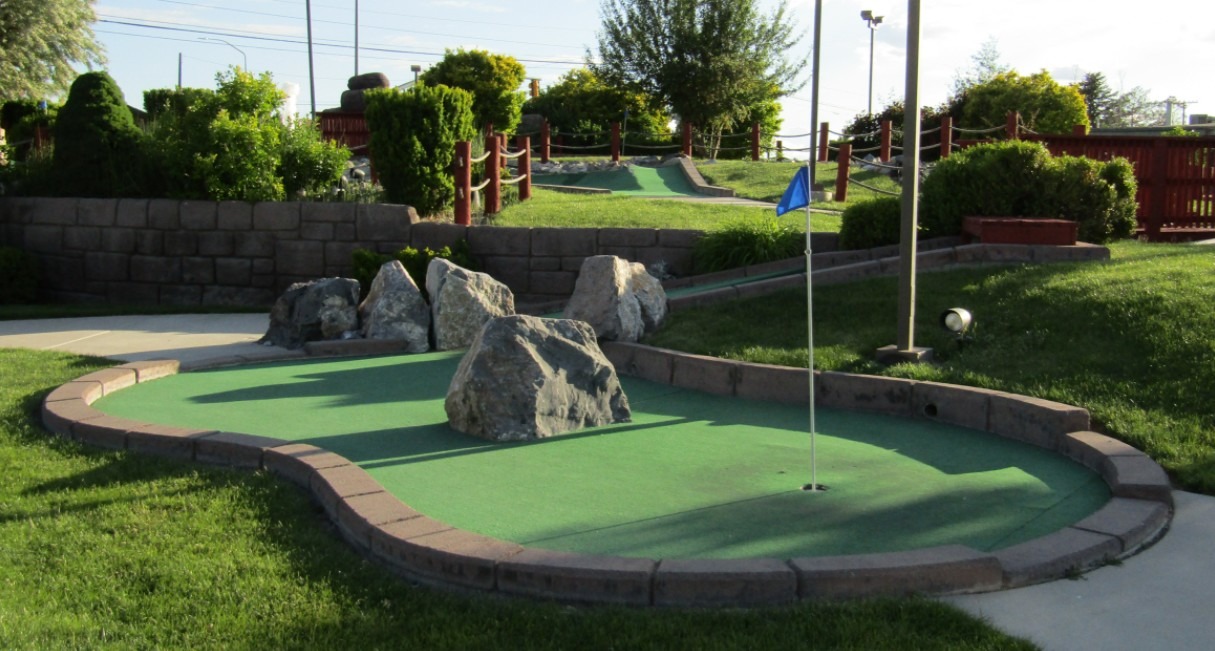 The History of Mini Golf

Mini golf’s roots trace back to Scotland in the 19th century. A group of Scotts women from The Ladies’ Putting Club of St. Andrews invented the sport in 1867.

The sport was created as a form of protest to the norm, deeming it “unsophisticated” or “unfeminine” for women to swing the golf club past their shoulders. Of course, no one can stop women from having fun, so they created the offshoot gameplay of golf, where they only need to “putt” the ball.

Yet, it’s good to note that the first miniature golf courses were far comparable to the vibrant, color-brimmed golf dreamland we have today. They were simply patches of grass, with closer distances from the putter’s line and the golf hole.

What was exclusively made for women, the creative style of golf also became a hit to men and soon found its way overseas to the United States in 1916. Novelty began in James Barber’s when “Thistle Dhu” was created that year at Pinehurst, North Carolina, and became the pioneering mini golf course in the country. It featured bells, whistles, gardens, fountains, and exciting patterns and served as one of the most significant turning points in miniature golf history.

Going forward to the Great Depression, people can’t afford many forms of entertainment, including visiting and playing at mini golf courses. With resourcefulness, people improvised mini golf, using and making use of whatever they could find. They utilized gutter pipes, barrels, old boxes, trash can lids, and old tires to create obstacles. Nearly anything can be added to their version of the mini golf course!

The same ingenuity was carried in the post-Depression era, giving birth to the modern-day miniature golf courses we have today, characterized by looping tunnels, exciting hazards, animated ramps, and other exhilarating obstacles. Imageries of landmarks and famous tales were also incorporated to boost the fun on the green. Meanwhile, snack bars and dance floors make them a one-stop place for entertainment.

Sadly, the sport’s popularity dwindled as many organizations and even the church started to blackball mini golf from public interest. It was for long, though! In the 1950s, miniature golf was back along with more inventive and fun golf courses, drawing millions of players into the wacky sport. 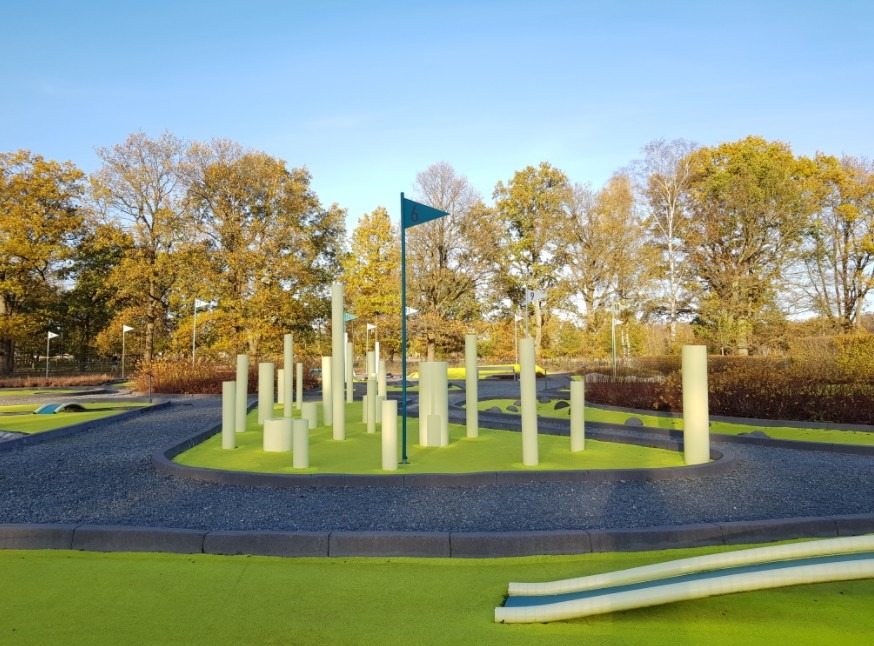