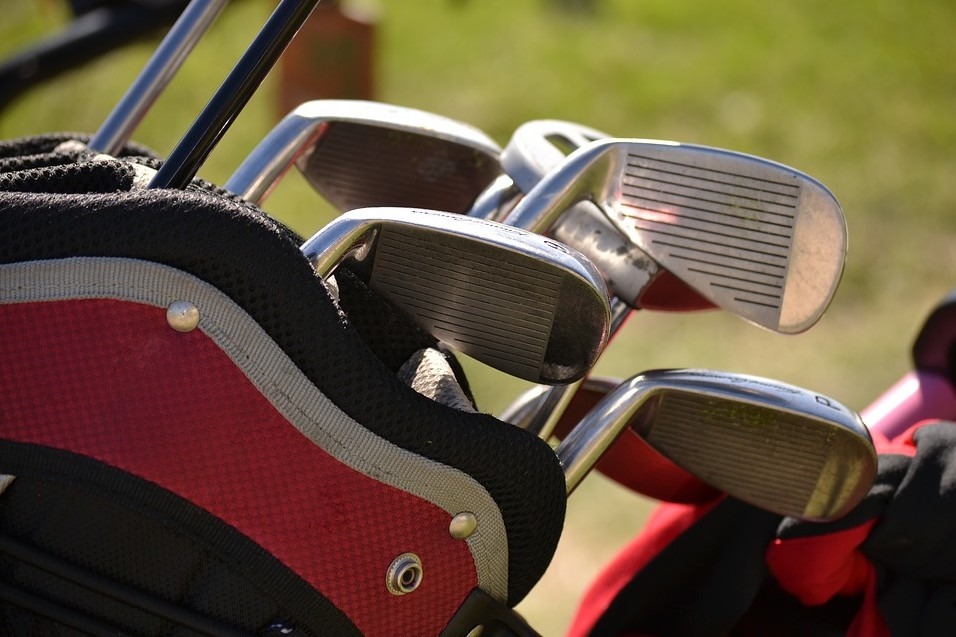 If you’re not a golfer, you probably do not know that there are different types of golf clubs that a player can choose from. Every kind of club is designed to hit the ball at different distances, and they also have different degrees of loft that get the ball into the air. A typical set of golf clubs includes a combination of various clubs so that the player that will use it will have one for every shot he or she will encounter. Golf clubs have numbers on them; those with lower numbers can help the player hit the ball for a longer distance than the high-numbered ones. In this article, we are going to know more about the different types of golf clubs and their uses.